The best sunset in Jaen

The best sunset in Jaen

FLY OVER THE CASTLE

Discover the iconic Castle of Jaen, flying over its walls from a bird’s eye view.

JAEN: A JOURNEY TO THE AUTHENTIC

Let yourself be dazzle by its Caslte, the Cathedral, the Arab Baths, the little town of Otiñar, the landscapes...Take part of the atmosphere in its streets, its tapas culture, its Michelin Star gastronomy.

On the summit of Santa Catalina Hill, it rose already in the s. IX a former fortress of caliphal origin. Centuries later, after the conquest of the city by King Ferdinand III in 1246, a Christian castle was built, which is the one that has arrived until today.

In the 19th century because of the invasion of Napoleonic troops, the castle was readjusted in order to strengthen its defensive structures.

Very close to the castle, the National Parador was built in the 60S

THE CASTLE AND ITS HISTORY 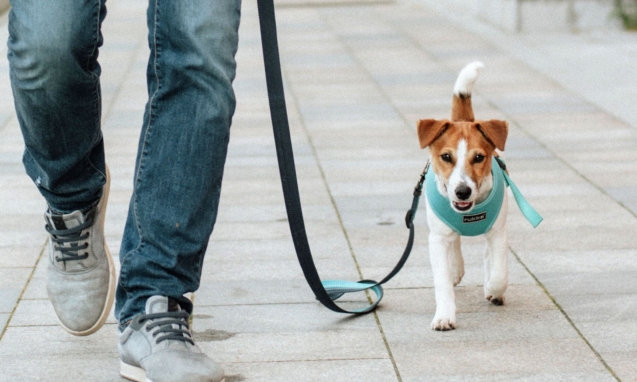 - Access to dogs is allowed as long as they are good pets that meet current hygiene, health, safety and documentation conditions. - They must be tied and ... 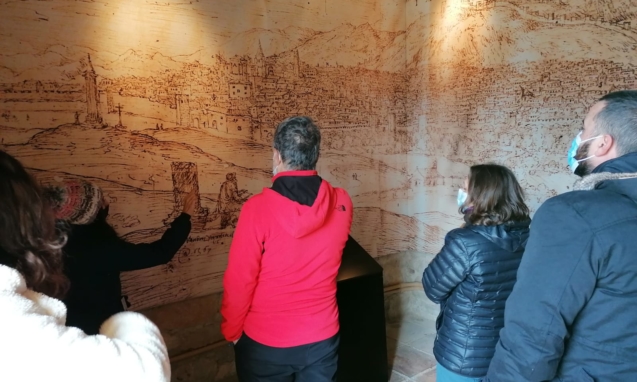 The new options for advance ticket sales for Santa Catalina Castle de Jaen include: Online sale on this website. At the ticket machine at ... 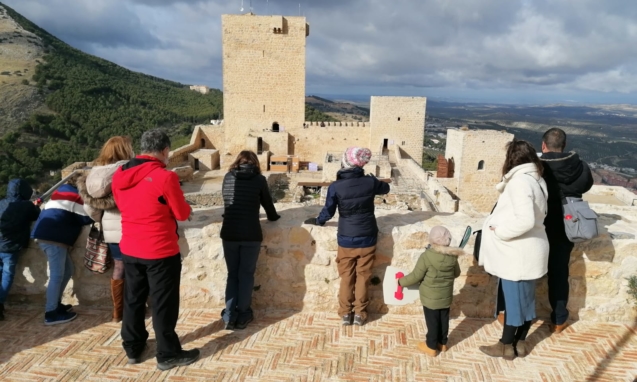 Every Wednesday you can visit de Interpretation Center Castle of Santa Catalina. It is essential for this that you choose on the website “Castle o ...